I’ve been bootstrapping my indie app business by selling stuff through ‘Dutch Craigslist’ after the apps I had before stopped generating a sustainable income. That’s been well over a year now.

Most of the things I’m putting up for sale are from my game collection. Getting rid of it has put an ever growing smile on my face and I’d like to share why.

I’ve had most of the items for years, even decades. They were stored neatly in a closet at my parent’s place and I hadn’t looked at most of it in about as much time. We’re talking a wide range of video game consoles, hundreds of games and a pile of accessories. I think it was an impressive set.

There came a moment a few years back when I decided that I had to clear out the stuff I had at my parent’s. That’s when I moved my collection the first time. I think it filled my car to the absolute brim with moving boxes. There were even two stacked on top of each other on the front passenger seat. 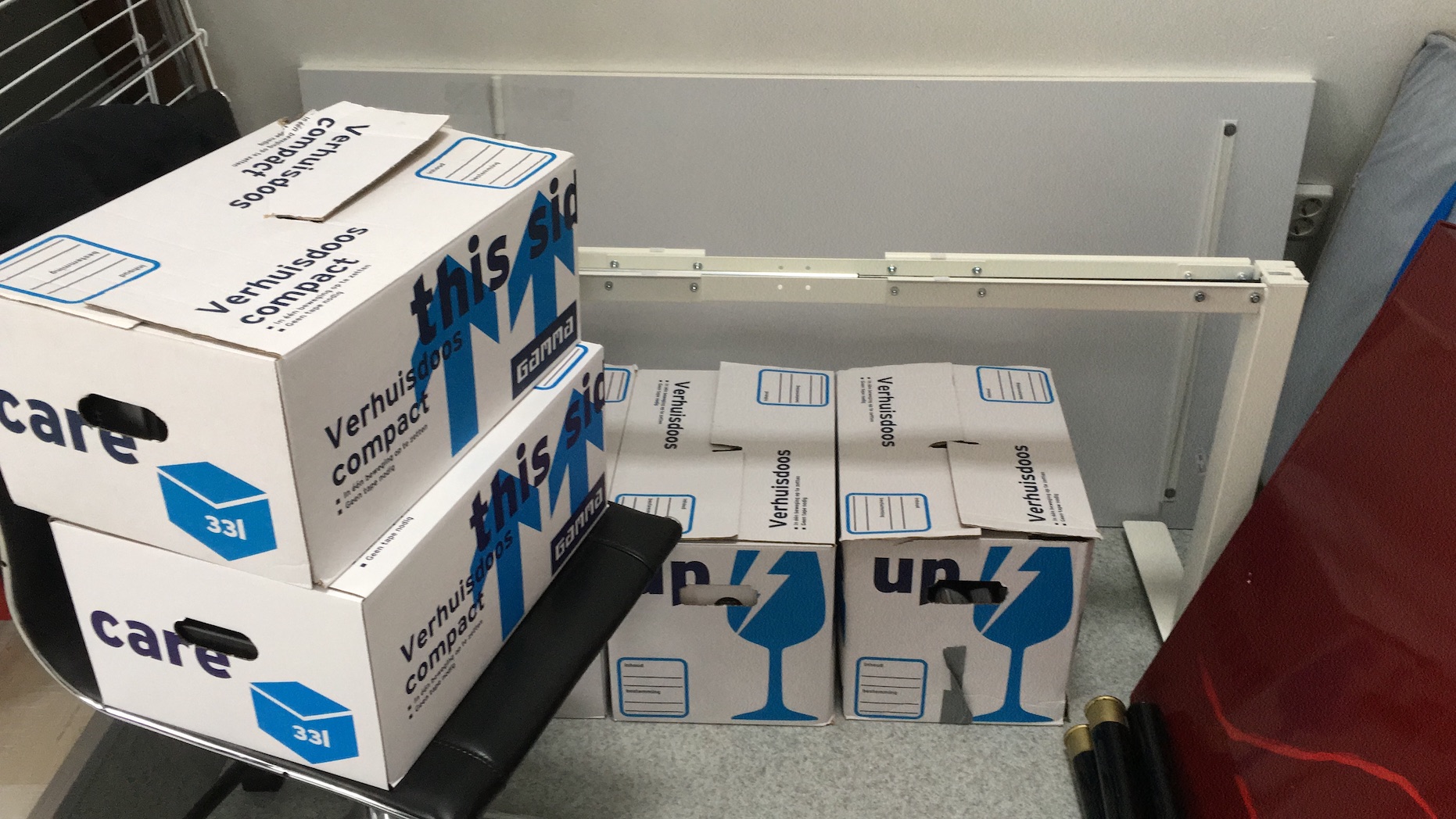 I just noticed that I feel bad when I type the word collection. It took moving a few more times to realize it wasn’t healthy to keep everything around, let alone expand it.

There are many downsides to keeping any sort of collection:

It really is hard to free yourself from something that you spent lots of time and money on. You can’t just give it away, can you? I know what everything is worth and I’d love to get some of my investment back. One or two items might even have emotional value attached.

Thus began the lengthy process of cataloging what I had, taking pictures and putting it up for sale. Usually I have over a hundred ads going. An ad is valid for four weeks. You can extend this period three times, then you have to recreate the ad. Most items don’t sell within twelve weeks…

I need the money I make from this, but it takes a lot of time and I despise doing it. 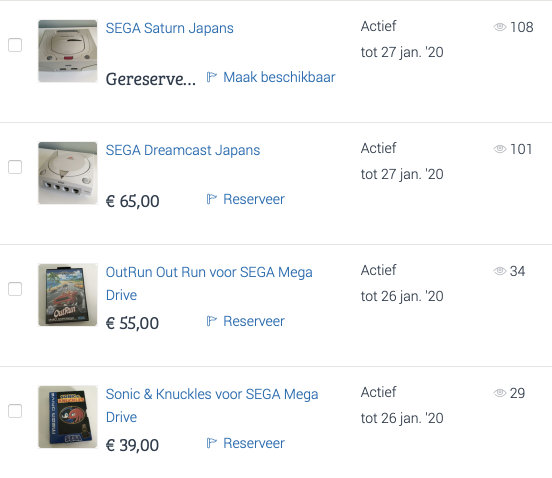 I should point out that I still like old video games and have a lot of nostalgia for especially the SEGA Mega Drive era. This brings me to the alternatives that I use.

When Analogue came out with the Super Nt, I got rid of my SNES. I did the same with my Mega Drive when they announced the Mega Sg. Both are superior in every way to their original counterparts and smaller. I replaced the original controllers with wireless alternatives from Krikzz and 8BitDo, making them easier to store.

To play my games I switched to SD card based cartridges and ODEs, storing only the games on them that I enjoy. The originals I keep in a small box out of the way. Instead of holding on to every Street Fighter game for the SEGA Saturn, I only store the one that I actually play anyway.

If the FPGA based MiSTer becomes more accessible, I might switch to that. The goal is to come as close to the original hardware as possible, while using the least amount of space. Analogue’s Pocket fits that description too.

For modern platforms I get most games digitally, preferably on sale. I sell every physical copy immediately after finishing it. Gaming has gone mainstream and it’s my prediction that everything after the original Xbox will be cheap and easy to get forever.

I’m happy that I can convert a hobby I once had into runway for a company that I love building.

That said, the advice I’d give to my past self would be to not hold on to old stuff. If it’s worth revisiting, people will find a way to bring it into the future. 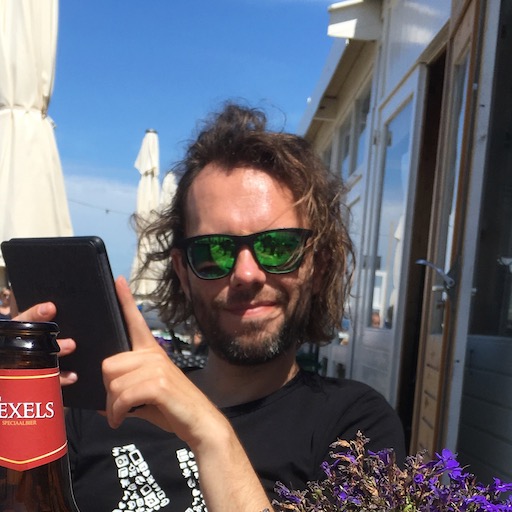